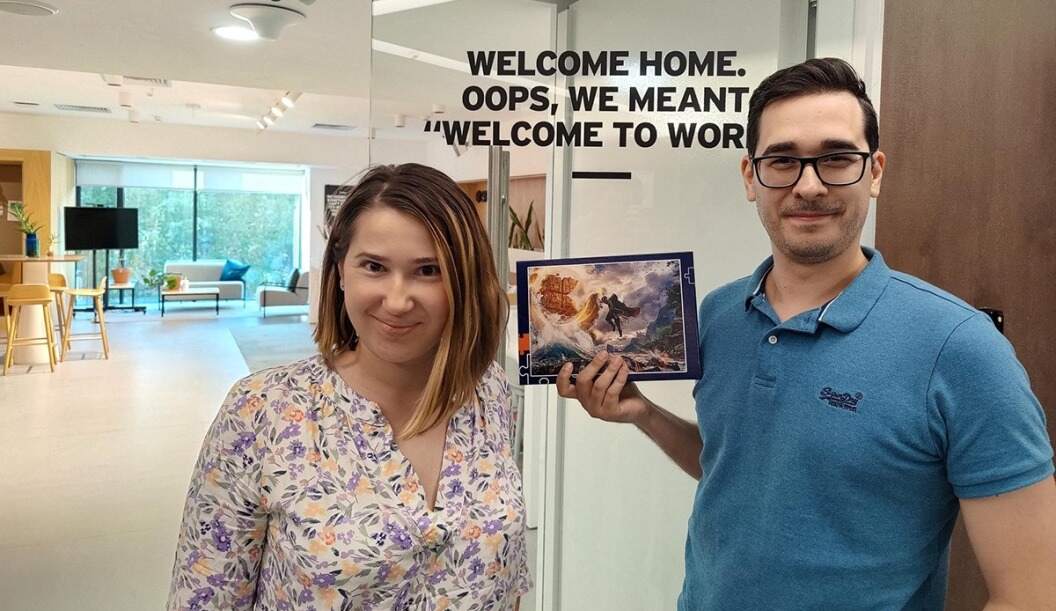 Keywords Studios, a leading technical and creative services provider to the global video games industry, has opened a new studio in Bucharest with plans to create more than 1,000 jobs in its first five years of business. The opening of the studio comes one year after the company extended its presence to Romania with the acquisition of AMC Ro Studio, specialists in 3D graphics for video games.

The Bucharest hub further expands Keywords’ integrated global network of studios, alongside many other hubs including Dublin, Katowice, Paris and Milan. The new studio will also build on the company’s talented pool of 12,000+ people with plans to hire more than 30 Player Support and Software Development specialists in the coming months. 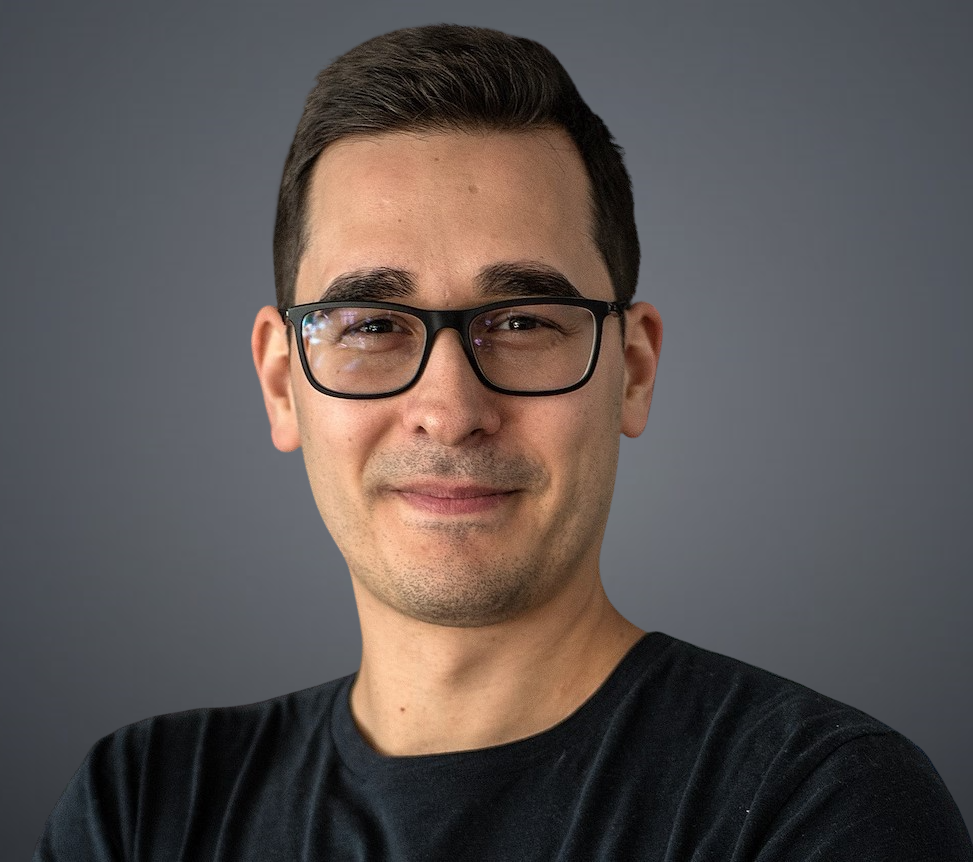 Keywords Studios has extensive experience across the entire game development lifecycle from development to testing, market launch and post-launch support. We have been providing many of these services for almost 25 years to some of the world's leading game companies such as Activision, Blizzard, Bethesda and Electronic Arts. We want to contribute to the development of the industry in Romania, offering people the opportunity to lend a hand in the development of some of the most popular games in the world. This studio will also further contribute to the growth of Keywords’ global talent pool which stands at 12,000+ and is increasing by the day. said Vlad Alexandru, Regional Director Eastern Europe at Keywords Romania.

We are looking to hire not only in Bucharest but throughout Romania, offering many remote positions and thus contributing to the development of regions that until now have not been visible to most multinational companies. It is a priority for us to provide specialists with a work-life balance and fair financial recognition in relation to their work, experience, seniority and performance., Alexandru added.

Over the years, Keywords has worked on a multitude of projects for its partners, providing development services for leading titles such as Star Wars Jedi: Fallen Order, Valorant, League of Legends, Clash Royale, Anthem, Doom Eternal, Mass Effect, Gears of War, Mortal Kombat, Just Cause, Tomb Raider, Mafia, World of Tanks and many more. 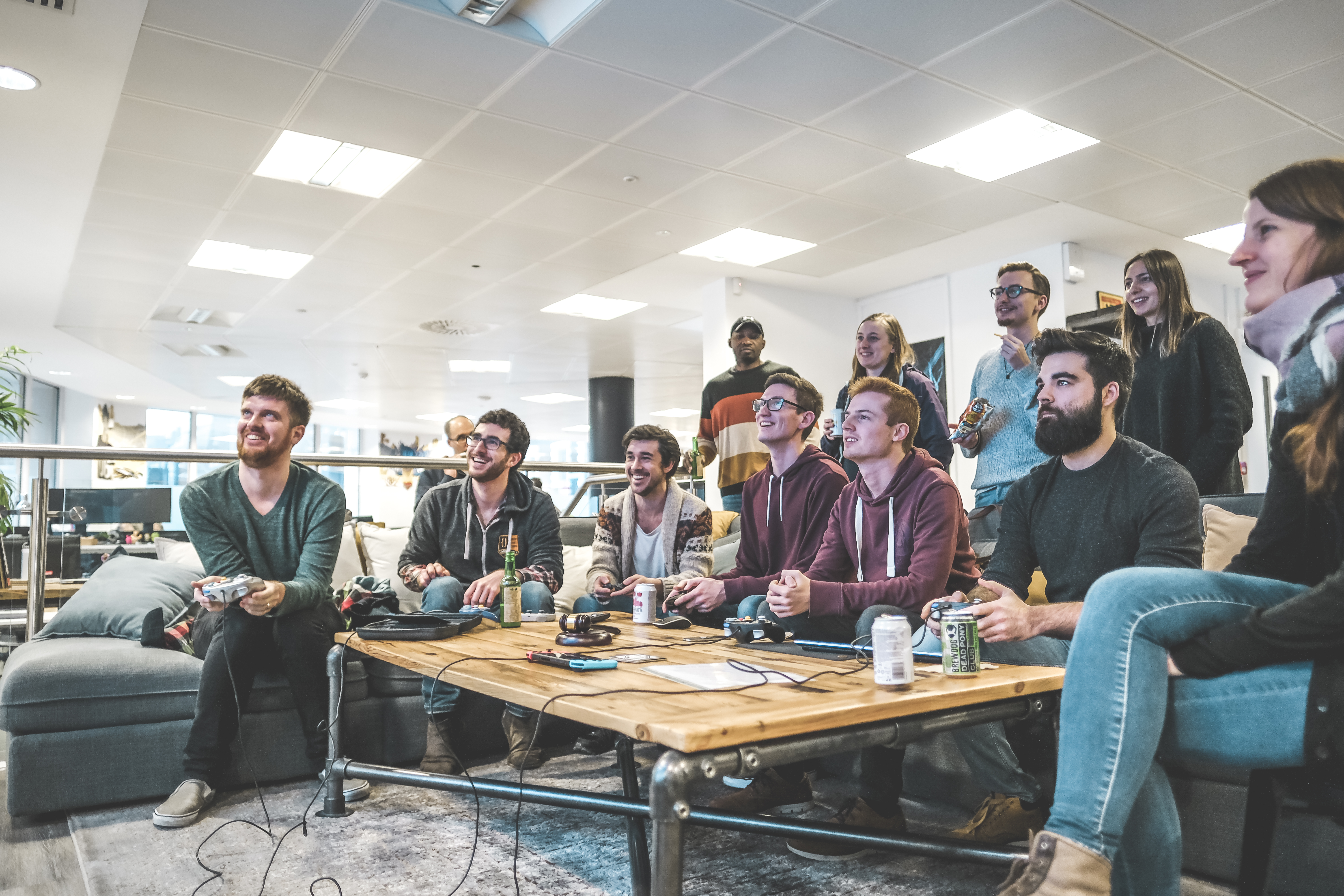 Keywords Studios is an international technical and creative services provider to the global video games industry. Established in 1998, and now with over 70 facilities in 26 countries strategically located in Asia, Australia, the Americas and Europe, it provides integrated art creation, marketing services, game development, testing, localization, audio and player support services across more than 50 languages and 16 games platforms to a blue-chip client base of over 950 clients across the globe.